What to see in Fordongianus

Due to its geographical position and to its hot springs with beneficial properties, Fordongianus can count on a pivotal past from a historical and archaeological point of view. The most relevant evidence dates back to the Roman empire, when the area became known as Aquae Ypsitanae (1st century BC). Under the Emperor Traiano (A.D. 98-117), it then changed both its name and its legal status, becoming Forum Traiani.

During the Byzantine Empire it became bishopric, and since the military leader’s base was in Fordongianus, it had an important role from the military point of view as well. The remnants of the amphitheater, old houses located in the historical center, a stretch of Roman road and the remnants of an aqueduct in the countryside are all historical evidences that date back to the Roman Empire. The remains of the Roman Baths (built between the 1st and the 3rd century) are nevertheless the most pivotal vestiges of Forum Traiani City. It consists of a bath complex of pools natatio, for therapeutic purposes, and in an artificial heating source (frigidarium, tepidarium, calidarium) used for public baths.

Near the village, you can see the 12th-century St. Lussorio’s Church, built by the Vittorini’s monks. It contains a crypt, an important place of worship due to the presence of Lussorio Martyr relics. In the middle of the village, there is the Casa Aragonese (16th century): it is a valid example of that era manor house, which stands out thanks to its bright red colour (due to the local trachyte) and its Aragon Gothic style decor. Just a few meters away, there is the Sts.Peter and Paul Church, a neo-Gothic church built in the early 1900s, whose inner contains a 16th-century chapel. Just across the Tirso river there is Is Bangius, a thermal building where you can take a nice and warm bath.

You have the possibility to relax in our spa Aquae Hypsitanae, whose water is provided by the old roman water sources.

The imperial bath complex is on the right side of the Tirso river, near the area where once there was Forum Traiani city. It is made up of two buildings. The first building dates back to the 1st century A.D. and it was used for therapeutic purposes. Its water was provided from the hot spring, which still works and whose temperature is 54°. This building was originally built through the employment of blocks of trachyte (opus quadratum); however, during the centuries… keep reading 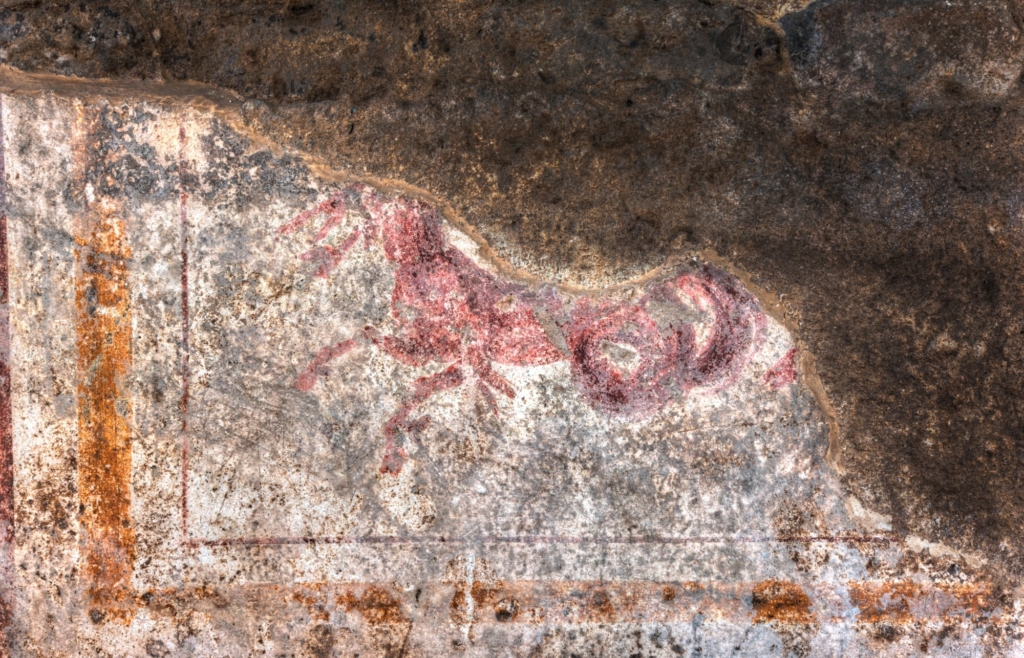 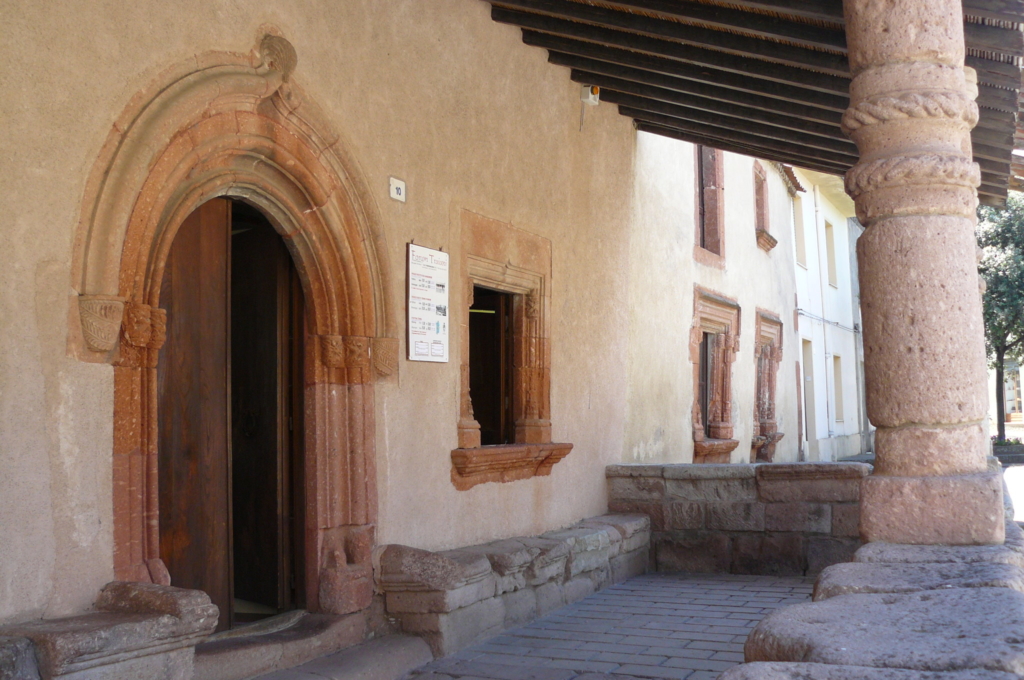 The Aragonese house in Fordongianus, dates back to the late 1500s and the early 1600s. It could be considered the emblem of the traditional inner-Sardinia houses (particularly of Fordongianus and Abbasanta’s areas). It mixes international architectural elements, due to the Spanish influence: its front porch, its doors and windows decorated with pebbles, make the house magnificent… Keep reading

St. Lussorio Church dates back to the 12th century. It is a Pisan Romanesque building, whose construction may be due to Vittorini’s monks from Marseille. It is surrounded by the cumbessias (little accommodation for pilgrims). After a building collapse in the 13th century, the southern part was built again and the barrel vault was replaced by a timber roof truss… Keep reading 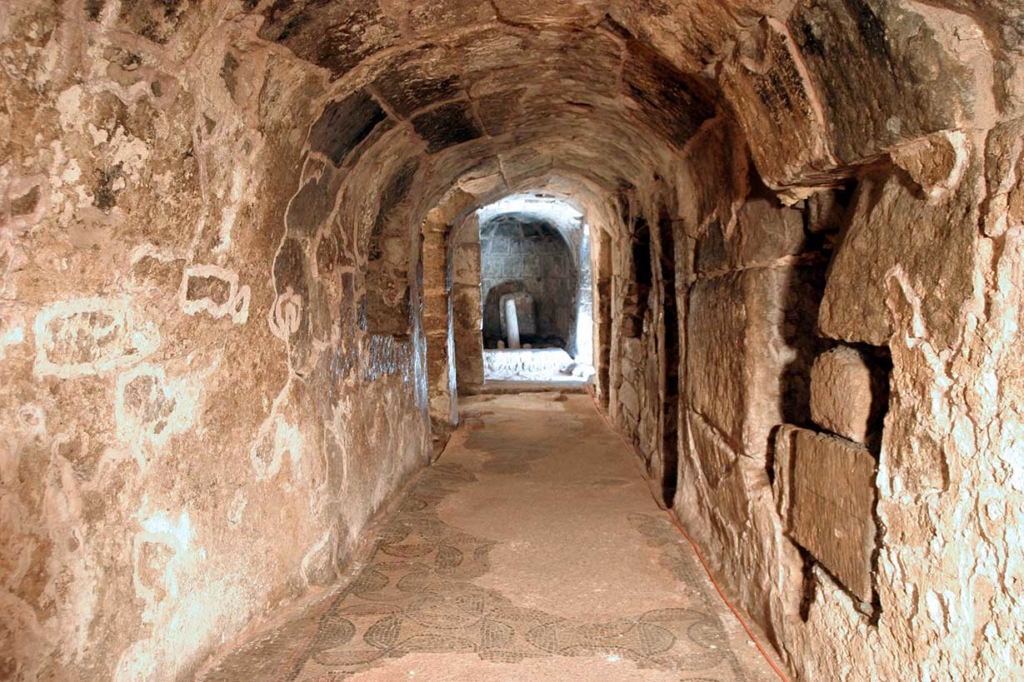